An Internationally Respected Emcee and Entrepreneur

Named one of Ottawa’s Forty Under 40 by the Ottawa Board of Trade, Catherine Clark is a nationally respected broadcaster, writer, emcee and the co-founder of the popular podcast The Honest Talk. She is the president of Catherine Clark Communications, a consultancy which provides strategic communications advice and support to institutions, corporations, and individuals. 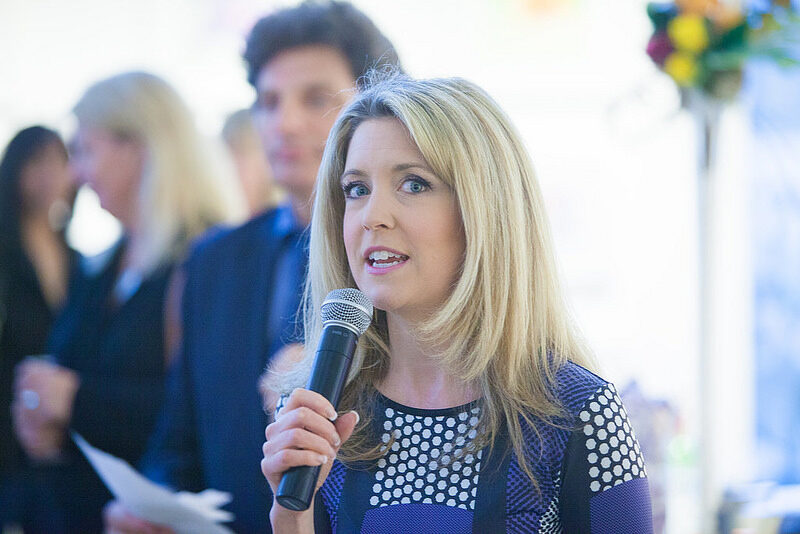 Through her extensive work in Canadian media, Catherine has interviewed Canada’s most influential people. She is the co-founder of the popular new podcast The Honest Talk, is the Giving Back columnist for Ottawa at Home Magazine, and prior to starting her own company served as a long-time national television host, as well as host and co-producer of two historical documentaries. 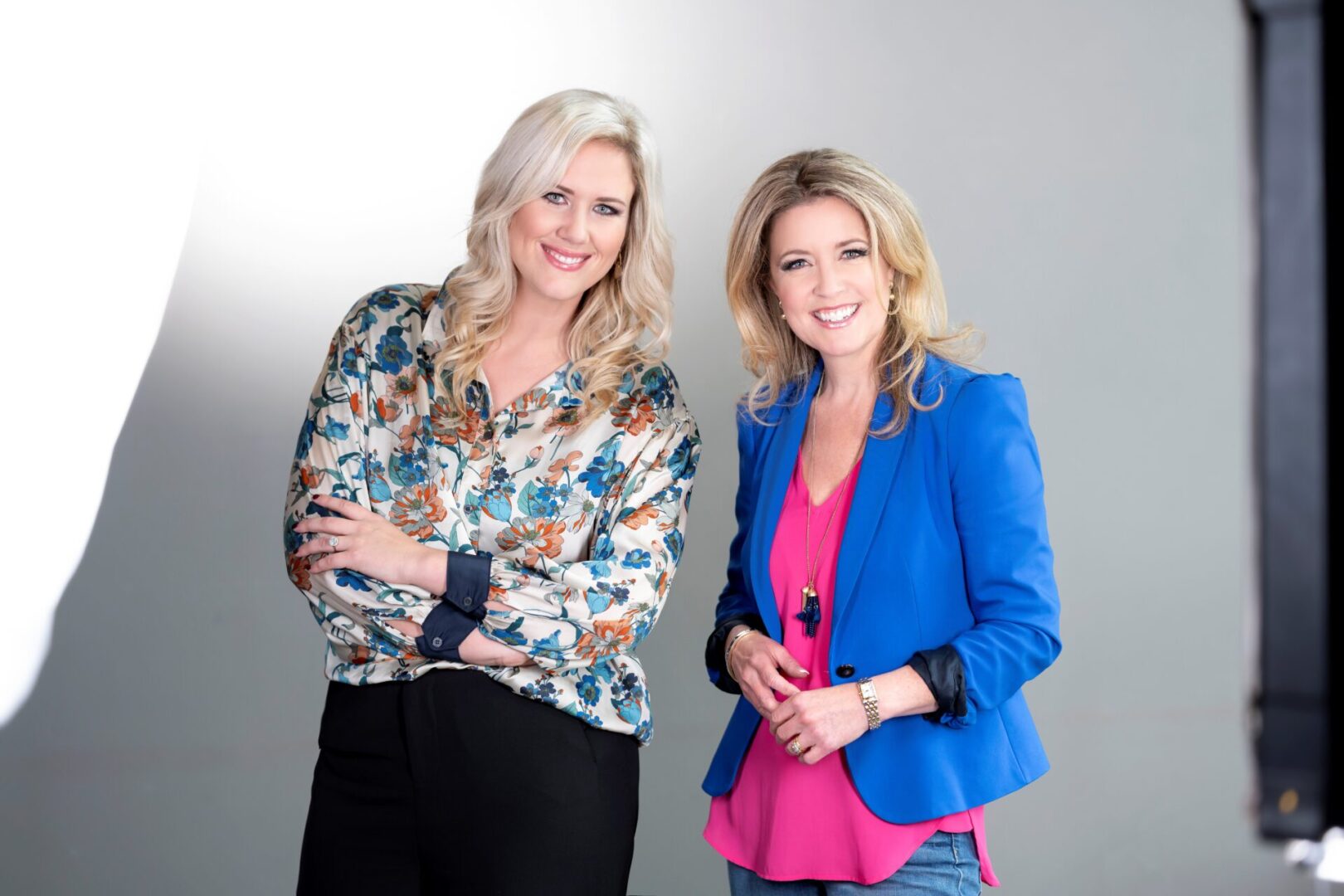 Syntax Strategic is a full-service media relations, strategic communications, marketing, and graphic design firm. Catherine consults with Syntax to provide communications support and media training to clients, and has partnered with Syntax Prepares to support the crisis communication needs of a wide variety of local and national organizations. 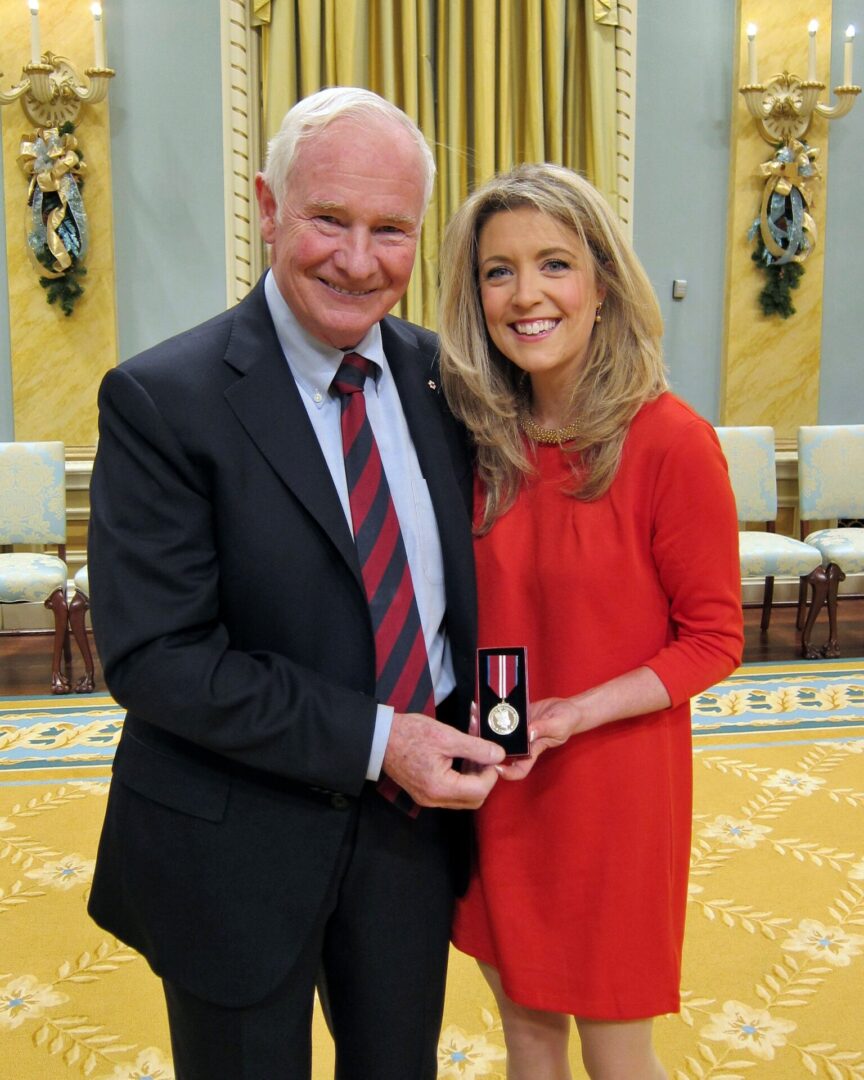 Catherine is Chair of the Board of The Writers Trust of Canada, sits on the Board of Governors of The Ottawa Hospital and serves as a member of the organizing committee of the Politics and the Pen Gala